passionate readers / 1 page at a time

"The need which is so keenly felt for a reform of secondary schools concerns not only an educational, but also a human and social problem. This can be summed up in one sentence: Schools as they are today, are adapted neither to the needs of adolescence nor to the times in which we live. Society has not only developed into a state of utmost complication and extreme contrasts, but it has now come to a crisis in which the peace of the world and civilization itself is threatened. 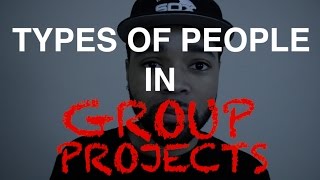 types of people in group projects ;-) 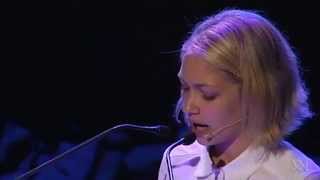 Tavi's World at the Melbourne Writers Festival (fangirling and more) 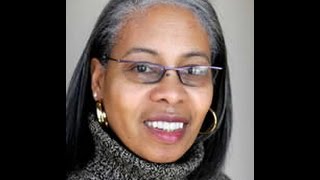 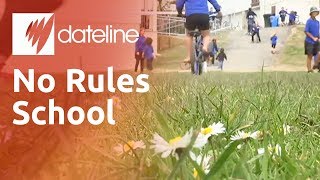